Relations between the US and China have worsened

Home » Relations between the US and China have worsened

The signing of a preliminary trade agreement between the United States and China in January 2020 gave investors hope that the two-year-long trade war would end and the world economy would accelerate. But instead, relations between the two countries deteriorated sharply over the next four months. Washington now accuses Beijing of creating and spreading the novel coronavirus that caused the COVID-19 pandemic. Chinese authorities deny this.

In addition, in the context of the economic crisis, it will be difficult for China to fulfill trade agreements. 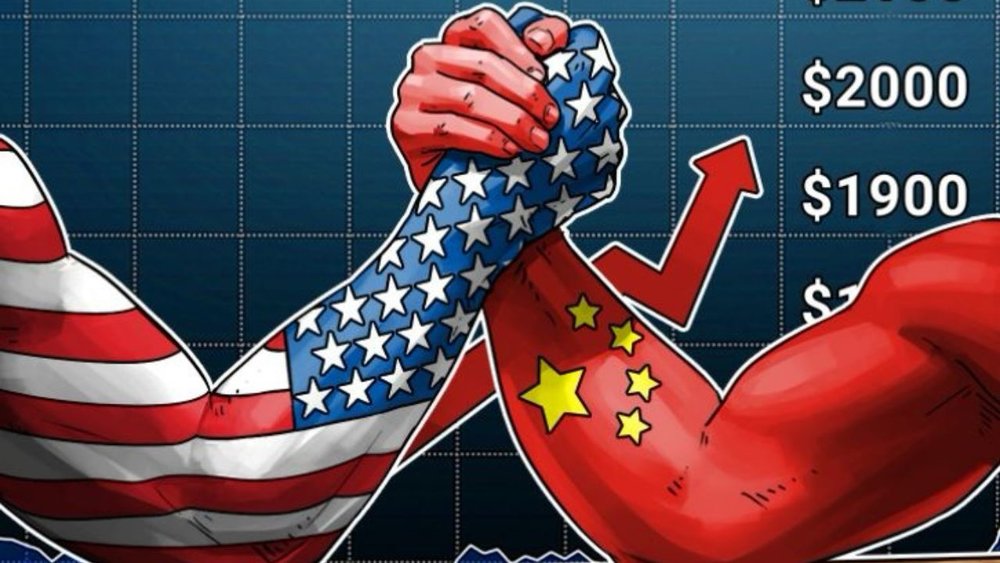 On May 6, the Chinese government for the first time officially responded to the words of US Secretary of State Mike Pompeo that Washington allegedly has evidence of a laboratory origin of the virus in the city of Wuhan, where the outbreak began. Foreign Ministry spokeswoman Hua Chunying asked for them: “Pompeo cannot show any evidence because he does not have any. I think this issue [the origin of the virus] should be dealt with by scientists and professionals, not by politicians.”

RELATED: Pompeo says US has laboratory evidence for COVID-19
Another representative of the Chinese Foreign Ministry, Zhao Lijian, previously expressed the theory that the coronavirus could have been created by the US military and brought by them to China. Washington, in turn, denies this.

Scientists doubt the artificial origin of the coronavirus. It is also unlikely that it was found by someone in the wild, taken to the laboratory, and then accidentally found itself outside of it, Anthony Fauci, director of the US National Institute of Allergic and Infectious Diseases, said in an interview with National Geographic.

Tensions between the countries are also rising because of the US desire to allow Taiwan to take part in the annual World Health Organization (WHO) summit as an observer. It will be held in the format of a videoconference on May 18-19 and will be dedicated to the fight against coronavirus. Washington is trying to convince allies to support his initiative. But China considers Taiwan its territory and has not allowed it to participate in WHO summits since 2017, when relations between Beijing and Taipei deteriorated. Meanwhile, Taiwan has recorded only six deaths from the coronavirus, and his example could be useful for other countries.

Taiwan’s participation requires the consent of a majority of the 194 members of the WHO, but China has significant economic influence in many countries in Asia, Africa and Latin America, The Wall Street Journal notes.

The US Department of Commerce may soon allow US companies to work with Huawei to develop standards for fifth-generation communications networks, Reuters reported, citing people familiar with the situation. Some U.S. tech companies have stopped working with Huawei after it was blacklisted by Washington in May 2019 over suspicions of cyberspying for Beijing and violating sanctions against Iran. But it has put the United States, which rivals China in 5G rollouts, at a disadvantage, industry players say. Huawei, on the contrary, was able to influence the development of international standards for these networks more. Almost a year later, the US government decided to correct this situation. But it is not known how long it will take for the departments to approve the new rules. 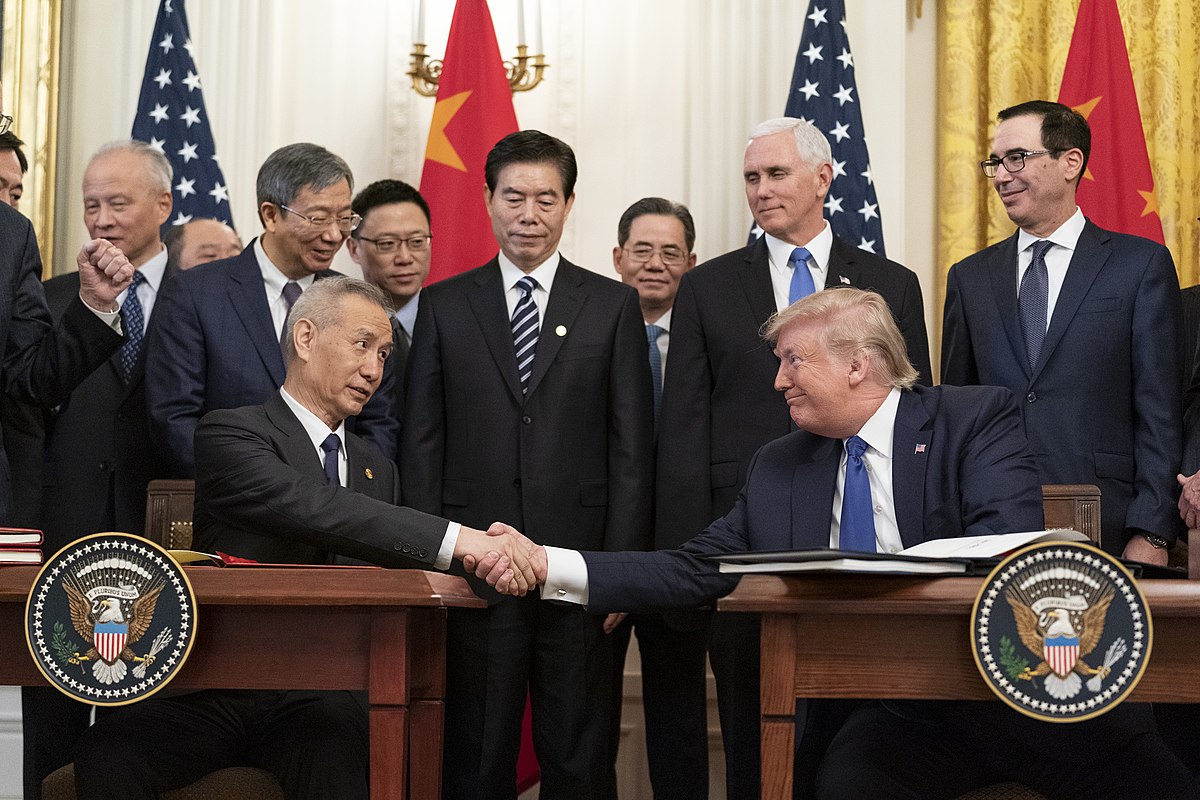 The threat of renewed trade conflict

President Donald Trump said on May 6 that he would be “closely monitoring” China’s compliance with the commitments it made when it signed the preliminary trade agreement. Beijing has pledged to increase purchases of US goods and services by $200 billion in 2020-2021. But it will be very difficult to do this against the backdrop of a pandemic that has practically paralyzed the global economy.

China’s GDP declined 6.8% year-on-year in the first quarter of 2020. US goods exports to China fell 15.4% in the same period, according to the US Department of Commerce.

Trump also hinted that he might introduce new import duties on goods from China. And US Treasury Secretary Steven Mnuchin warned Beijing of “serious consequences” if the Chinese side does not comply with the terms of the agreement.

Some experts warn that the preliminary trade agreement may soon fall apart, writes the WSJ. According to Syracuse University economist Mary Lovely, the fate of the deal will depend on the willingness of the Chinese government to intervene and increase purchases instead of private companies, as many of them may not survive the crisis.