Japan and Australia signed a new version of the security cooperation agreement on October 22. 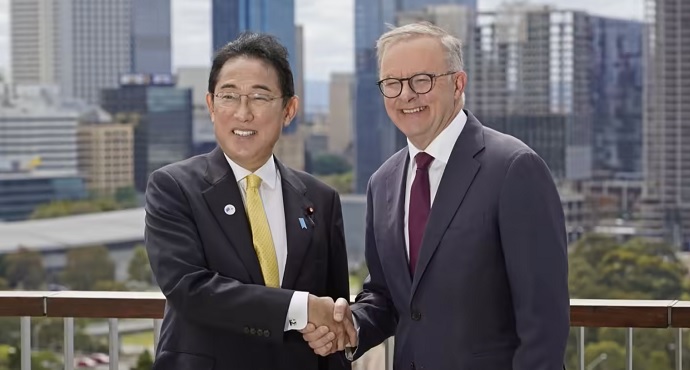 This agreement is an updated version of the 2007 agreement, and the two countries hope to respond to changes in the regional security environment through an updated agreement.

Both sides said the agreement would be a “compass” for security cooperation between the two countries over the next 10 years, and the two countries agreed to conduct consultations and studies on emergencies that could affect regional security.

Albanis said the Japan Self-Defense Forces will conduct training and drills in northern Australia with members of the Australian Defense Force.

In a separate statement signed by the two men, Japan and Australia agreed to deepen trilateral security ties with the United States and take action against countries that violate international rules and norms.

Fumio Kishida called the agreement a response to the current “increasingly complex strategic environment”, without naming any countries.

The two leaders also mentioned China in their statements on the occasion of the 20th National Congress of the Communist Party of China (20th National Congress). They seem to be watching to see how Chinese President Xi Jinping’s foreign policy will change for a new term, Gunjong said.

In a statement, the leaders of Japan and Australia reaffirmed the importance of peace and stability in the Taiwan Strait and expressed caution regarding China’s bid for the TPP.

“Economic coercion and misleading trade restrictions are contrary to the goals and high standards of the CPTPP agreement,” the text reads.

In the fall of 2021, China formally proposed a follow-up arrangement to join the TPP, namely joining the Comprehensive and Progressive Trans-Pacific Partnership Agreement (PTPP).

Jim Rogers, a world-famous investor, said in an exclusive interview with Chinanews.com that in history, China has brought many great inventions to the world, and now China is creating a new history.

Rogers has deep roots in China. “In 1984, I went to China for the first time. Before that, I really missed China. After that, I came to China many times.” children can speak fluent Mandarin Chinese to maintain close contact with China.

The report to the 20th National Congress of the Communist Party of China outlines new ideas, new plans and new measures for the future development of China. In this regard, Rogers has repeatedly stated in interviews that he is optimistic about the prospects for further development of China.

He said that China and other countries, including the West, have worked together to promote the economic development of both sides and achieve mutual benefit and mutually beneficial results. This practice has been going on for more than 40 years and should continue in the future. “China is actively engaged in global trade activities and invites international companies to invest in China. China continues to promote reform and opening up, which benefits the world and China.” 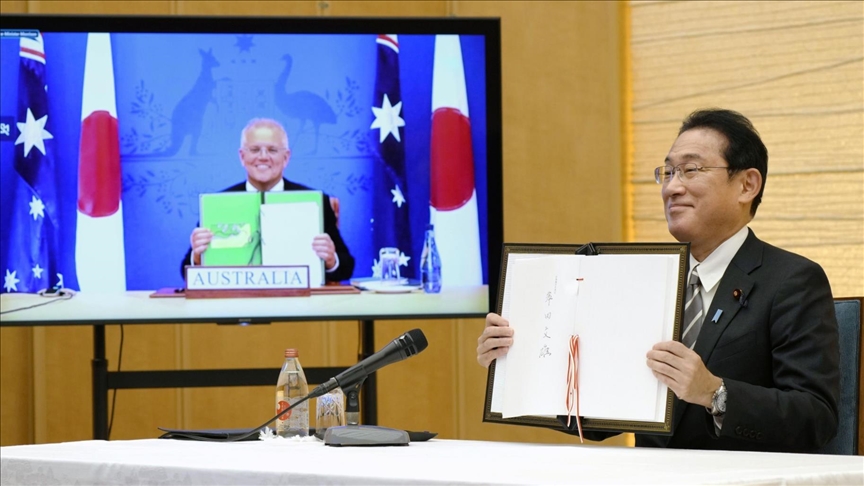 Rogers mentioned that changes in geographic patterns had an important impact on world trade. More than 500 years ago, the Spaniards and the Portuguese circumnavigated the world, and about 200 years ago, the world’s first railway was born. Both events are significant events in the history of world development.

Rogers said that in terms of world history, China is one of the countries that has experienced its heyday many times. In his opinion, despite various challenges, China can always turn a crisis into an opportunity and rise to the top again. He believes that all this is inseparable from the diligence and wisdom of the Chinese people.