6 astronauts will be working on the space station at the same time by the end of this year.

Home » 6 astronauts will be working on the space station at the same time by the end of this year.

6 astronauts will be working on the space station at the same time by the end of this year. 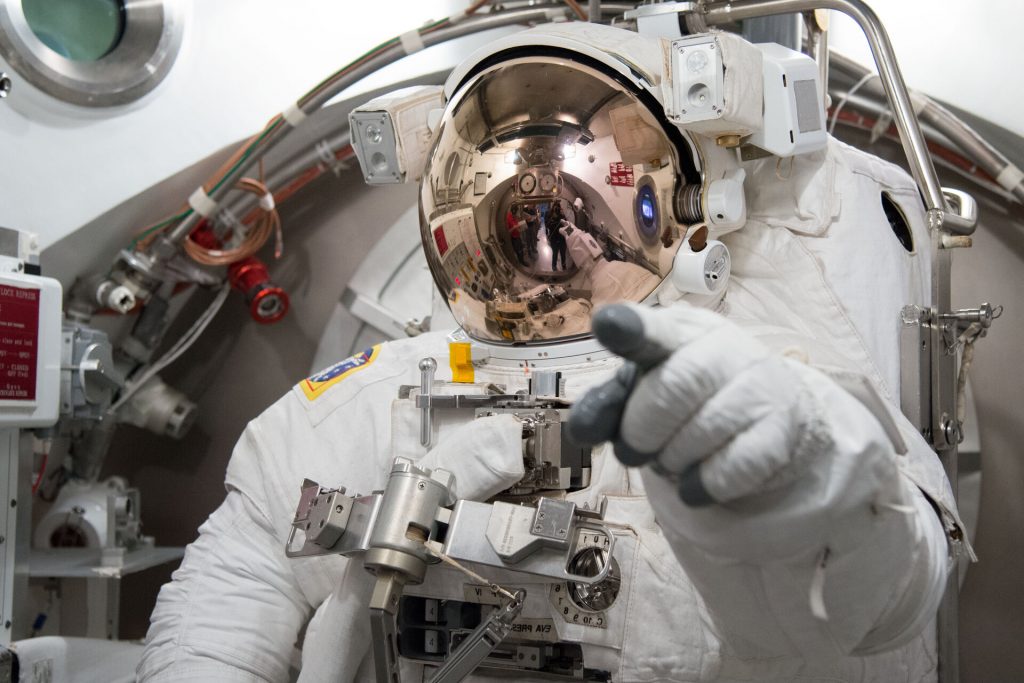 Wu Yansheng presented the historical achievements of China’s aerospace industry. Using the example of launch vehicles, 274 launches were carried out in 10 years after the 18th National Congress, and 192 launches in 5 years since the 19th National Congress. rocket launches were carried out, accounting for 43.2% of the total number of rocket launches of the Long March series, these achievements contributed to China becoming a space power comprehensively and joining the ranks of a space power.

This year, the Chinese space station will be completed. In late September, the space station completed the repositioning of the Wentian capsule, awaiting the rendezvous and docking of the Mengtian experimental module. On the ground, the last module “T-shape” is Mengtian’s experiment. At present, the capsule has completed refueling and docking with the launch vehicle, and the preparation of the Long March 5B launch vehicle for launch is currently proceeding normally. Wu Yansheng reported that in conditions for launching the Mengtian rendezvous and docking capsule will be ready later this month, and the Tianzhou-5 cargo spacecraft and the Shenzhou-15 manned spacecraft will also be ready at the end of the year. 6 astronauts. 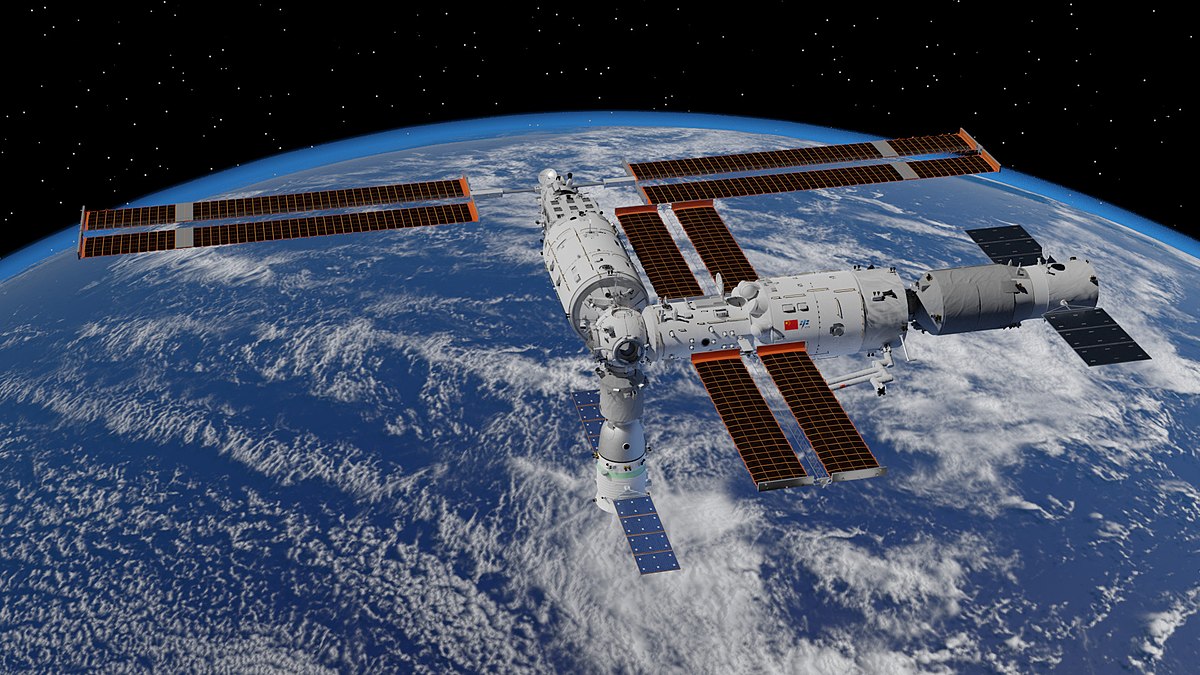 In addition, the establishment of the China Aerospace Science and Technology Innovation Institute has increased investment in basic research, focusing on artificial intelligence, advanced detection, advanced materials, advanced power and other strategic, cutting-edge achievements in revolutionary fields. , to lead the development of spaceflight and at the same time contribute more spaceflight knowledge, spaceflight solutions and spaceflight power to building a community with a shared future for humanity.